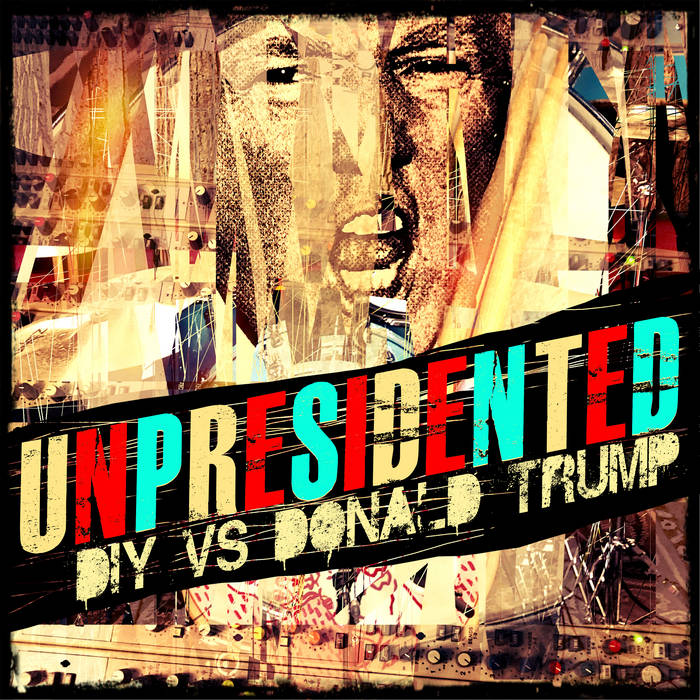 If anybody says "protest music is dead" or pines for their precious 60s, just point them right here. Favorite track: 53% (Overrun).

16 songs by 16 bands recorded at Howl Street Recordings in Milwaukee, WI from April 21-23, and 11 other songs contributed from anti-Trump musicians across the Midwest and elsewhere.

As with UNINTIMIDATED, each band that recorded at Howl Street had 2 hours to record their track to achieve maximum urgency. Once the two hours were up, it was time to clear out for the next band.

All proceeds from the downloads of this compilation go towards Planned Parenthood and local Milwaukee soup kitchens. We do not profit off political shitheads.

The money we raise may be a drop in the bucket, but enough drops together can create a flood. Make your drop count.

All bands retain the rights to their songs and are not owned by the UNINTIMIDATED crew. See individual tracks for recording info and credits.

Punk and DIY bands coming together to protest Scott Walker, Donald Trump, and right-wing fascism and corruption in all its forms. All money raised is donated.

Bandcamp Daily  your guide to the world of Bandcamp